HGO, formerly Hampstead Garden Opera is a charity organisation based in north London. HGO stages first-class award-winning opera, with vibrant young singers and live orchestra, twice a year in London at affordable prices. It provides unique opportunities for young singers to perform in a theatre, before audiences, roles that early in their careers, they couldn’t be given in the big opera companies.

HGO is a registered charity: with no paid staff, no premises, no overheads. Tamsin, of Tamsin Ogilvie Studios approached me to take on the job of transferring her designs into a new website for HGO. Tamsin has designed for HGO for a number of years, doing their rebranding and artwork for all productions.

Requirement: The website had been designed to be a clean and focused as possible to look great on desktop and mobile, with minimal fuss so that the productions and their associated images would speak loudly for themselves. The previous site had been added to over numerous years and Tamsin had worked out a way of streamlining it to its new form, and it was my job to translate this into a wordpress website that would be able to be updated by the members of the Charity committee.

Result: The website is edited before, during and after each of the performances so has a flexible system that can be added to, and then removed from from the initial stages of a performance date being announced, and the calls for auditions being put out, through to the productions becoming live, with concert programme and ticket sale links, through to adding videos, images and reviews, and then removal of certain aspects before the production becomes an archived production. It’s great to see the productions are in full swing following lockdowns. 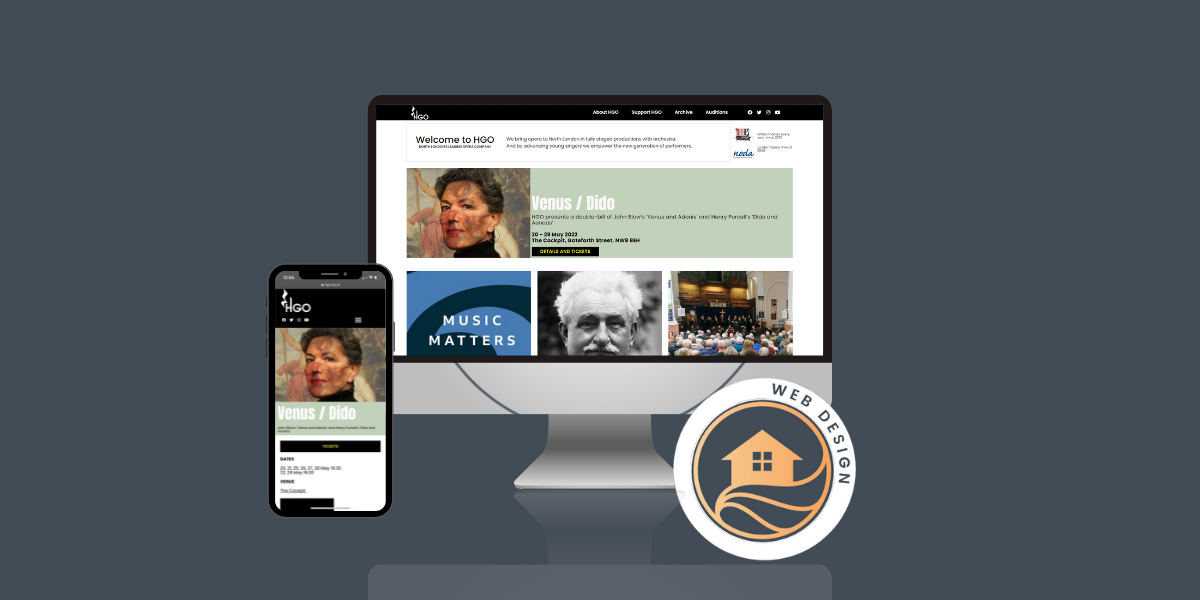 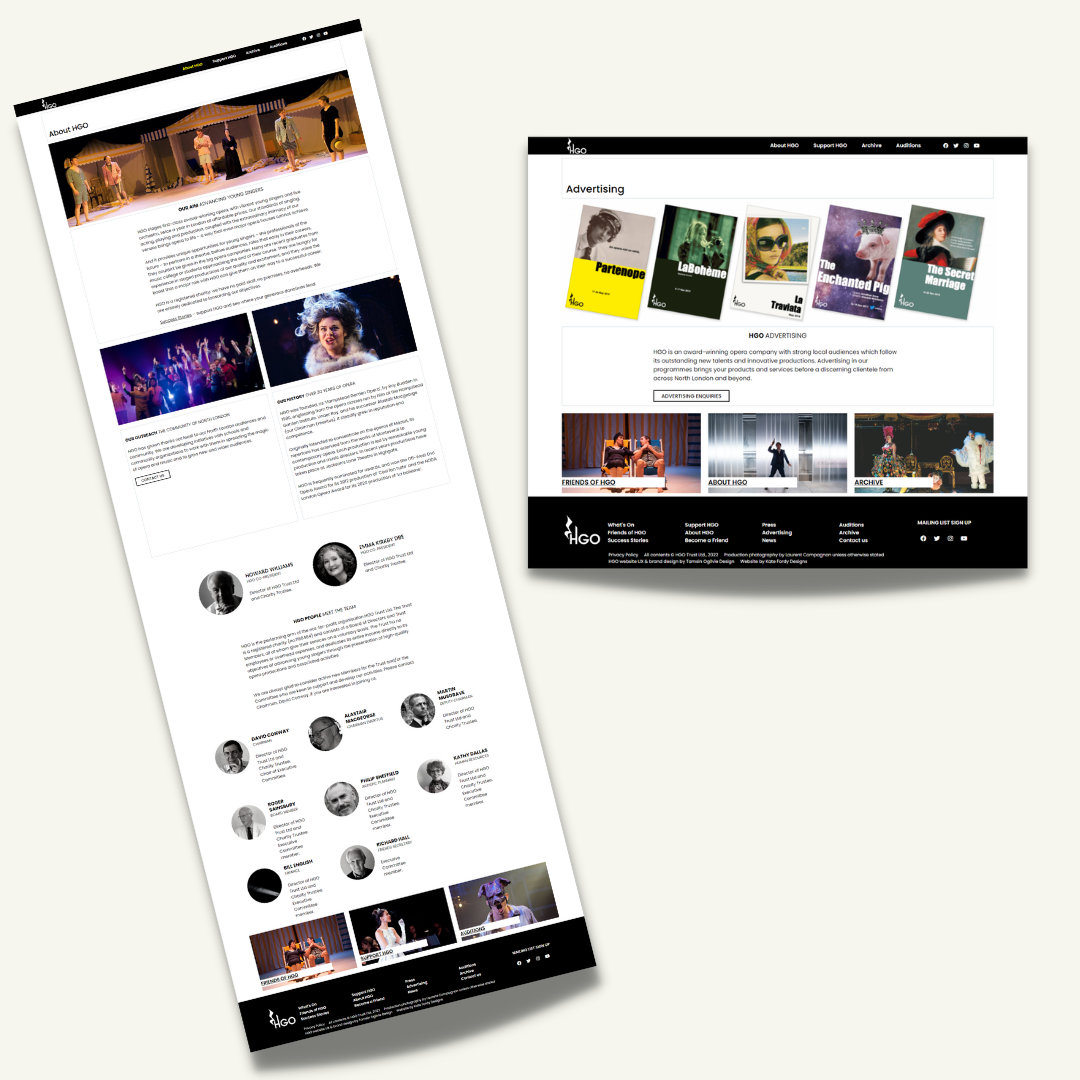 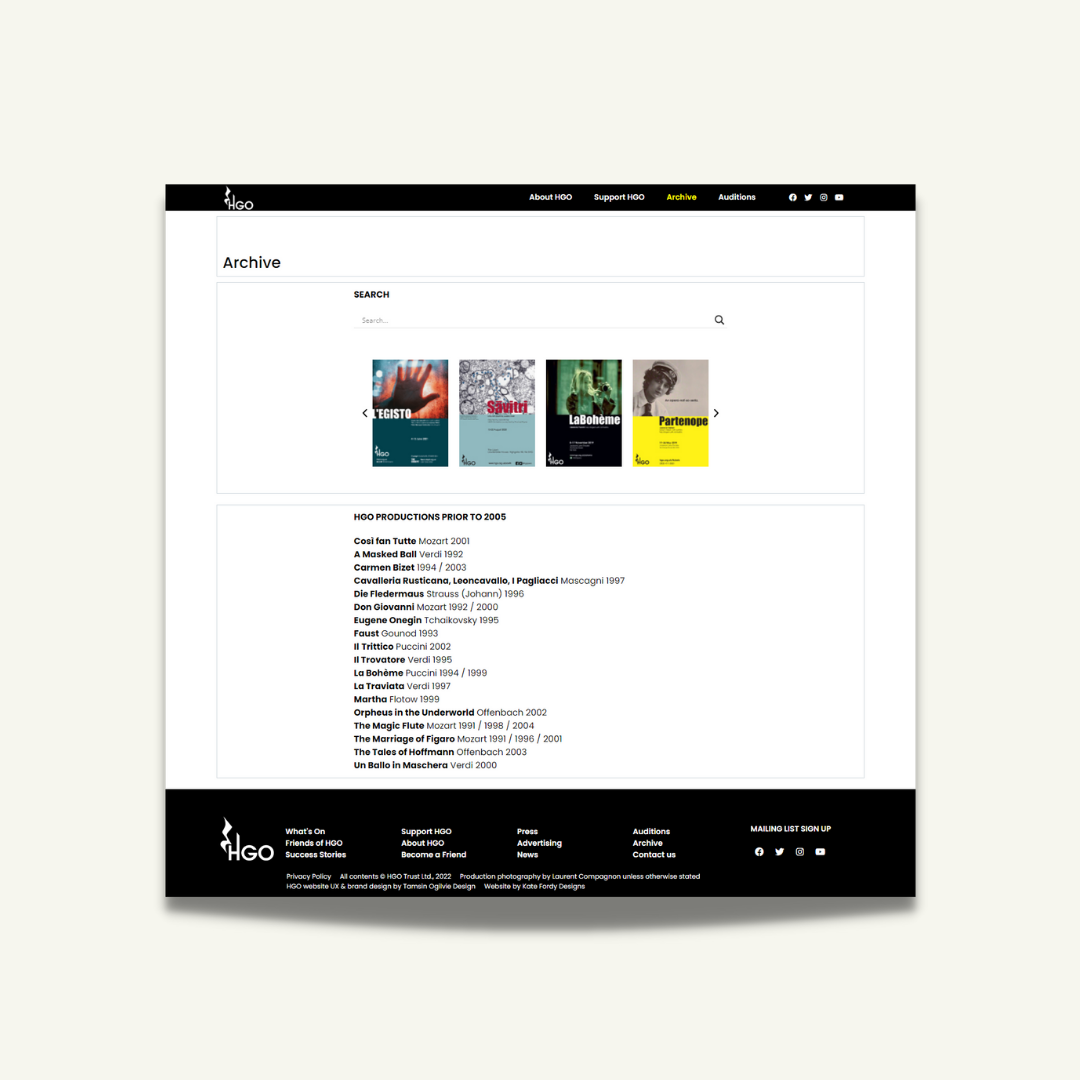 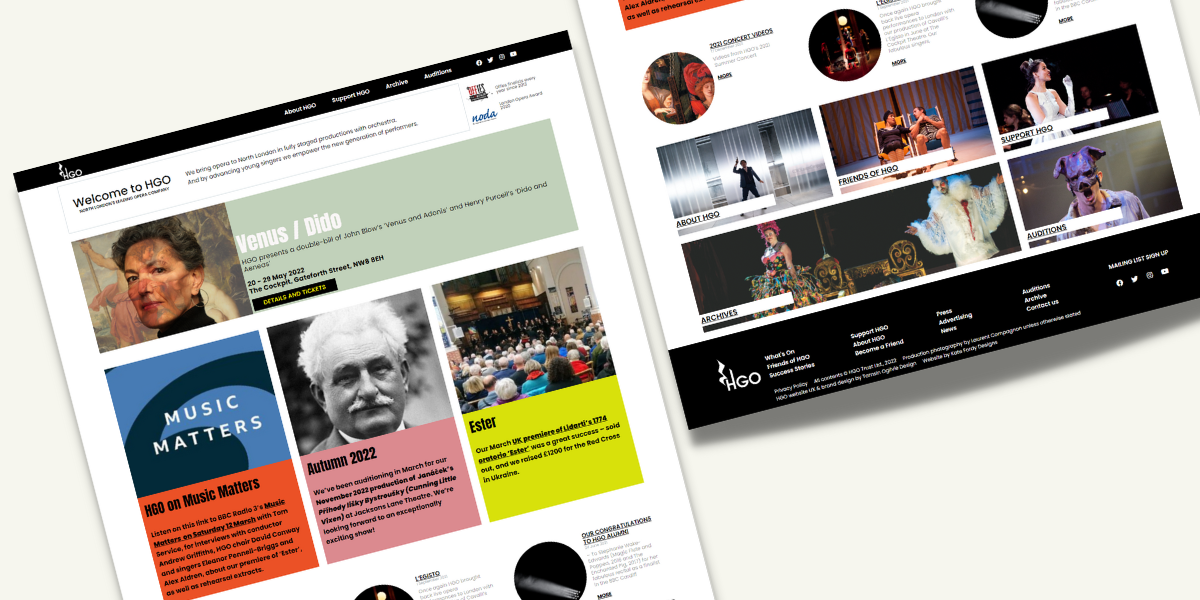 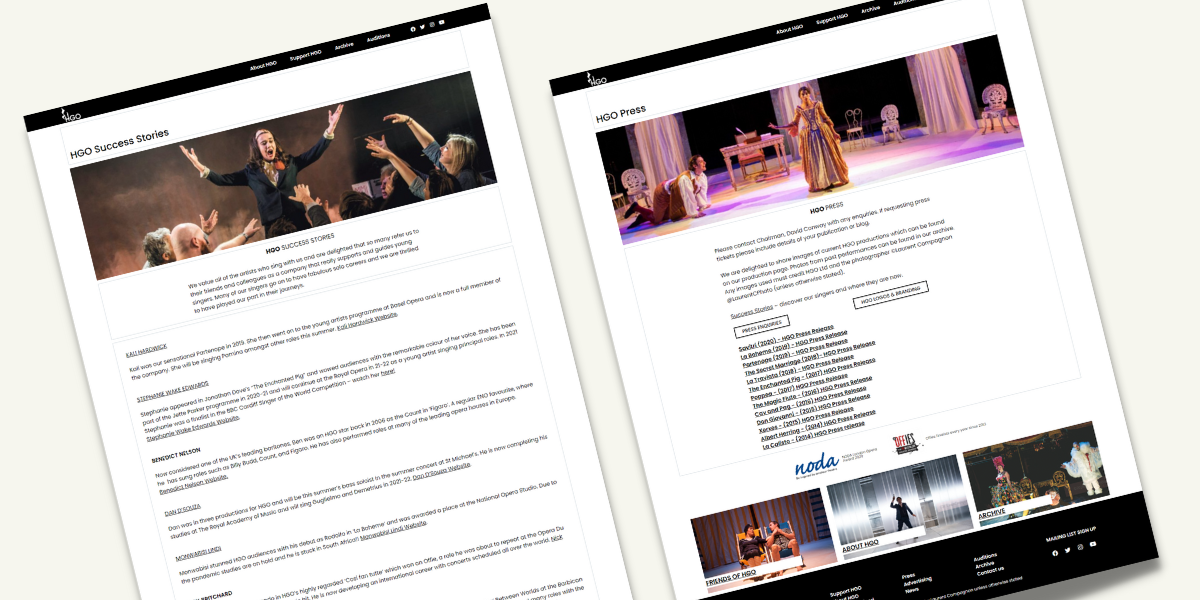 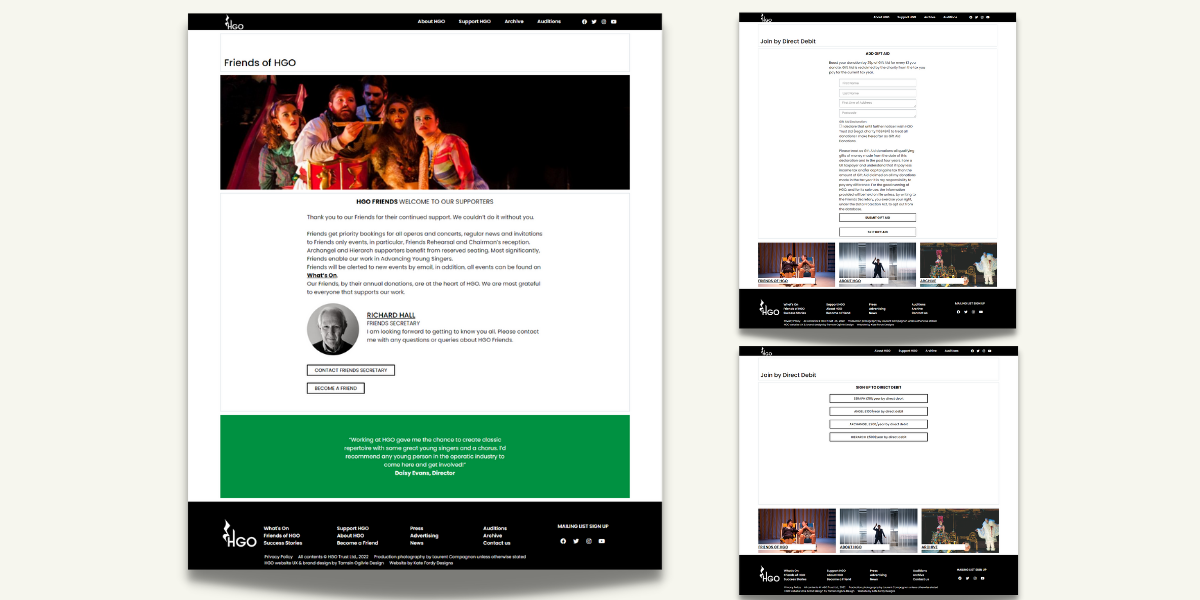 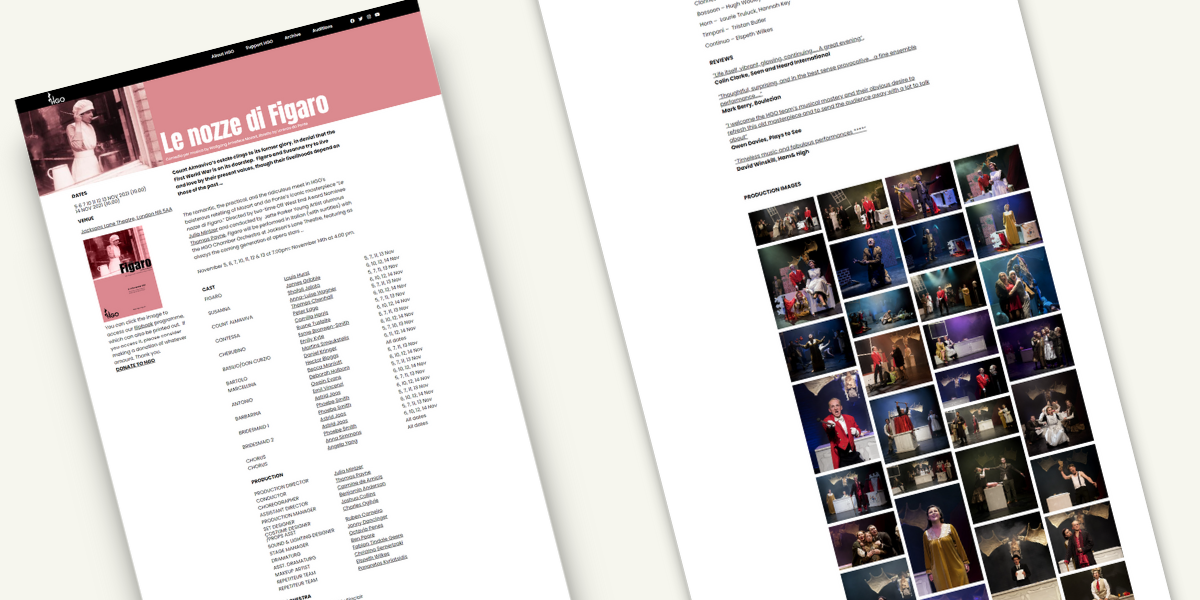 Time for me to do some half term activities away f

JPG, EPS, PNG, Oh my! Do you sometimes wonder why

Today’s newsletter goes out this afternoon and h

I am always telling my clients that your website s

Are you on my newsletter list? It’s a bit of a j

You can find out more about which cookies we are using or switch them off in settings.

This website uses cookies so that we can provide you with the best user experience possible. Cookie information is stored in your browser and performs functions such as recognising you when you return to our website and helping our team to understand which sections of the website you find most interesting and useful.

Strictly Necessary Cookie should be enabled at all times so that we can save your preferences for cookie settings.

If you disable this cookie, we will not be able to save your preferences. This means that every time you visit this website you will need to enable or disable cookies again.